Home » Miscellaneous » Why men might not ask for help 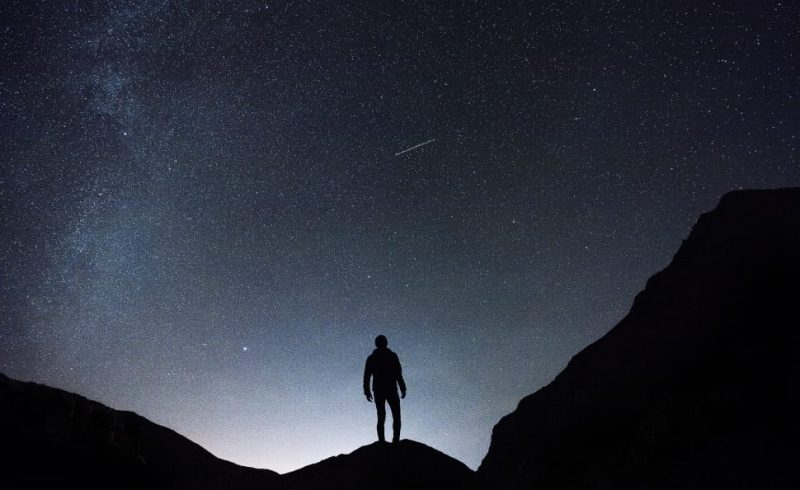 Earlier this month, I wrote about how and why it can be so difficult to ask for help. I ended with saying that while it can be difficult to admit that you need help and then ask for this help, in the end, you will gain a lot from it. However, an interesting part of this discussion is the male experience of asking for help, especially in Western societies.

It often seems as if men find it harder to ask for help than women do. They can often struggle more with admitting that they need help. But why is this? Is this a natural male response to facing difficulties, or is it a result of Western societies and ideologies?

Western, capitalist, neoliberal societies often encourage us to deal with everything ourselves. They often teach us that we should be able to do everything alone. That we shouldn’t need to ask for help, especially from ‘professionals’ such as therapists. And this is encouraged even more strongly for men.

One term that often comes up in conversations like this is ‘toxic masculinity’. The ‘good men project’ defines toxic masculinity as the cultural ideal of manliness, associating manhood with violence, sex, status and aggression. One such part of this cultural ideal of how a man should behave is this idea that men don’t, or at least shouldn’t outwardly express their emotions. Society often frames outward displays of emotion as feminine traits and shames men who express their emotions.

There are many statistics that prove that society’s portrayal of the ‘ideal man’ can have detrimental effects. In the UK, men are three times as likely to die by suicide than women. We can see this as a direct result of the fact that society encourages men to stay quiet about how they are feeling. While women do also often struggle to ask for help they are less likely to be viewed as weak for doing so by wider society. However, because men are often viewed as weak when they express emotions, even admitting that they need help can be difficult.

But, as we established in the previous blog, being vulnerable and asking for help can really help you. And being vulnerable does not mean that you are weak, no matter how much society may tell you so especially if you’re a man. Society often tells men that they are weak if they are especially emotional, which is such a damaging idea. Men who outwardly express their emotions are not weak or ‘feminine’ (this portrayal of femininity is another issue that I’m not going to get into here), and this has led to many men being afraid to admit that they need help.

But this admission of needing help can be so releasing. There is nothing wrong with being vulnerable. It doesn’t make you weak. True vulnerability and opening up mean welcoming responses from others, including the help that you feel that you need. This concept of manhood is so fragile and can put you on edge. It’s okay to break this stereotype and admit that you need help. Whether you admit this to a friend or a therapist, opening up about how you’re feeling doesn’t make you any less of a man. It just makes you human.

Having fun with my blind spots

The art of asking for help

We use cookies to ensure that we give you the best experience on our website. If you continue to use this site we will assume that you are happy with it.Ok